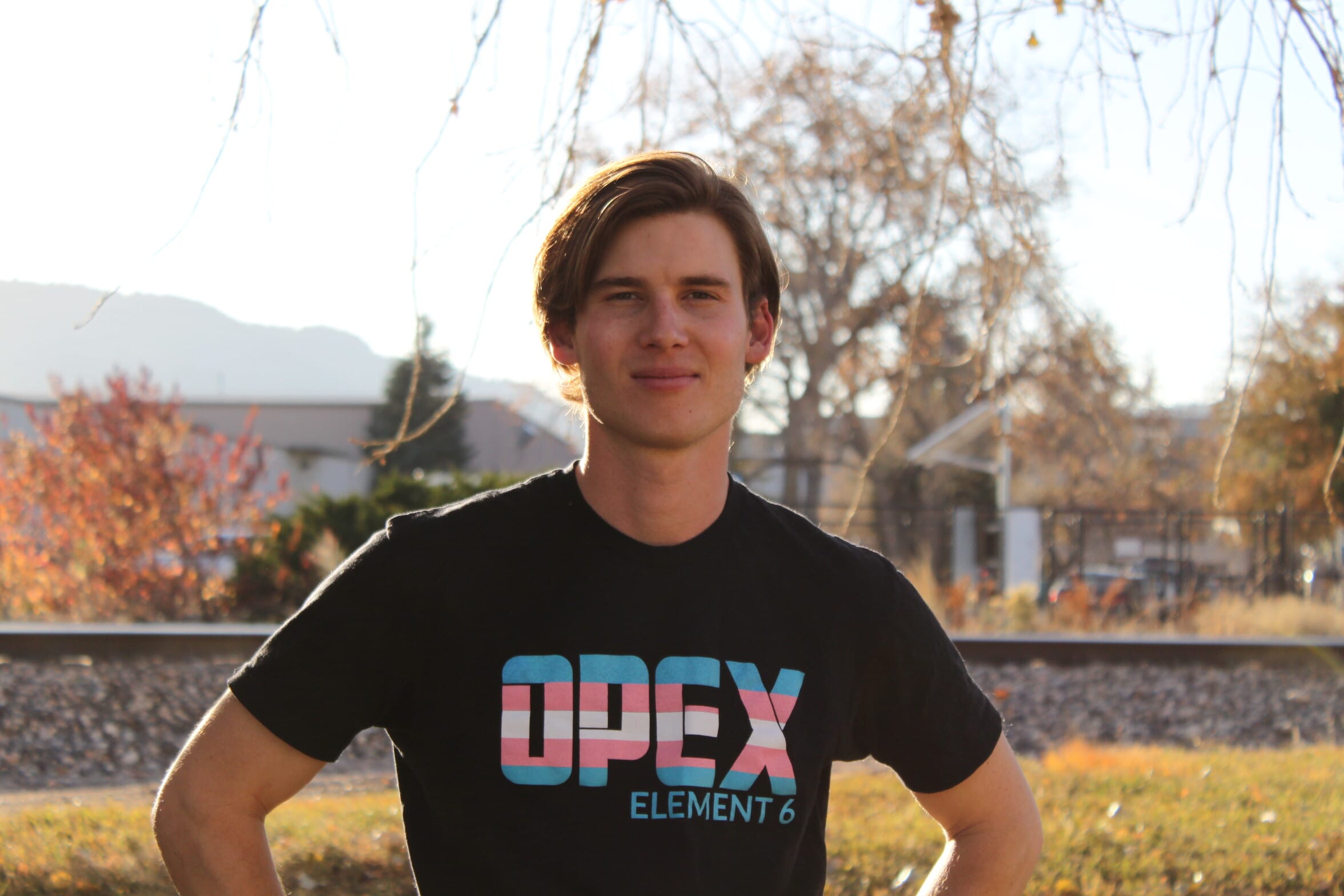 Where does the body end and the mind begin?

Where isn’t there consciousness? If indeed it’s all interconnected, as physics and experience have shown, then we are all in fact threads in a great fabric of a living universe, coexisting within and without itself, through the mirrors of perception. So let’s gaze a little deeper into those mirrors…

Everything you see or touch or know is a reflection of your greatest self. From the trees to the rocks to the creatures to one another, we are all simply mosaic fragments of a greater mirror of ourselves. That mirror is constantly changing, developing, and expressing itself beyond 4-dimensionality, and each of us as its observer is also but another mirror fragment to all of the other passing, observant shards.

So what happens when two mirrors gaze upon each other? They reflect and intensify the inherent light, color, and character of the scene - they make a hall of infinite mirrors, opening the depths of the shared soul that is the scene itself.

Healing, in any sense, is a process of perceptual changes in the mind, the body, and the soul. If, like Shakespeare wrote, we are all indeed actors on a stage, then are we not also the audience? Regardless, we are actors here, and therefore there must be a script. But are we not also the writers? The directors? The musicians? The theater itself?

From the perspective of the audience, where do the props begin and the actors end? From the view of the theater, where does the audience end and the play begin?

What can a practitioner of healing do for their clients? We change perception, on both mental and physical levels; as I move the fascial tissue near the deltoid process to open up blood-flow as well as relief trigger point areas and stuck fascial layers, both the mind and the body are able to change perspective. The muscles, and the cells within those muscles, change perception of themselves- even if only briefly. At the same time, the mind changes perception, noticing how tense or tight the muscles were, and how relaxed and flexible they suddenly are. This means that you are truly healing yourself, by simply letting go of the old perception of your body, with just a little help from some guiding hands.

What is your perception of yourself today, on every level? If it isn’t serving you, change roles- rewrite the script for the better, because at the end of the day, you are the best director of your own life.

BOOK YOUR FREE CONSULT < Back to Blog